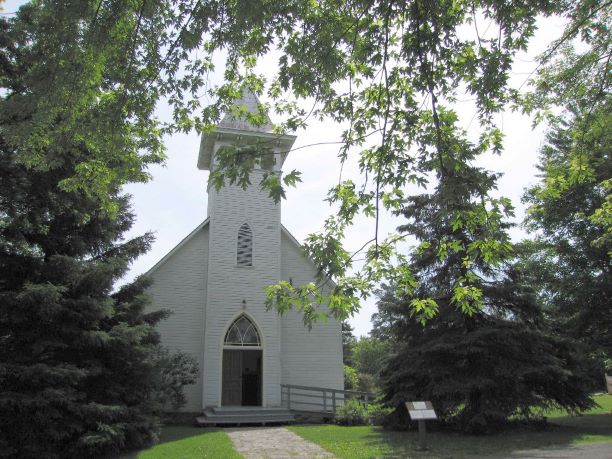 With spring here and summer around the corner, it’s time to explore some of the travel attractions close to the city’s east end. Our suggestions include indoor and outdoor destinations, so even a rainy day shouldn’t keep you at home.

Operating hours and pandemic requirements vary, so check ahead before heading out.

This charming, multi-building museum is set on an acreage with walking paths and mature trees at the western edge of Cumberland Village. The heritage and reproduction buildings — including residences, a general store, Watson’s Garage, a schoolhouse and the lovely Knox Church — recreate rural and village life in 1920s and 1930s Cumberland. Website, 613-580-2988

Located a little east of the Cumberland Heritage Village Museum, the nine-acre sanctuary and park features sculptures from around the world representing multiple faiths, cultures and philosophical concepts. The sculptures, walking trails, creek and wooded ravine offer a chance to slow down, appreciate nature and reflect. Website.

The Clarence-Rockland Museum, just a seven-minute bike ride and a shorter drive from Morris Village, showcases local history with its collection of more than 5,000 photos, documents, old books, tools and utensils, clothing, and more. The collection reflects sports achievements, includes models of buildings from Rockland’s beginnings in 1868, a selection of military bravery medals, and a section on minerology, fossils. The museum is in the former Sainte-Famille School, a heritage building that opened in 1909 and is part of Clarence-Rockland Heritage Tours. Museum website, 613-446-7319 / 613-446-5086

This 171-hectare site on the south bank of the Ottawa River offers protection to migratory birds and serves as a centre for migratory bird research and education. Great blue herons, belted kingfishers and northern harriers all visit the area as do eastern bluebirds, American bitterns and birds at risk including barn swallows and bobolinks. The sanctuary’s artificial pond is especially popular in the fall, and waterfowl often gather on the pond at dusk. The sanctuary includes a mature forest of sugar maple, yellow birch and white pine. More information.

Billed as Ontario’s oldest jail and the second oldest in Canada, the facility was built in 1825 and operated as a jail until 1998. Five men were hung at the jail, the last two, William Larocque and Emmanuel Lavictoire from Cumberland, in 1933 for the murder of Léo Bergeron from Rockland. It takes about an hour to tour the jail with its small cells and stories of inmates, and it’s an eye-opening experience. While you’re in L’Orignal, check out the moose sculpture, which offers a great photo op, at the village entrance. Website, 613-675-4381