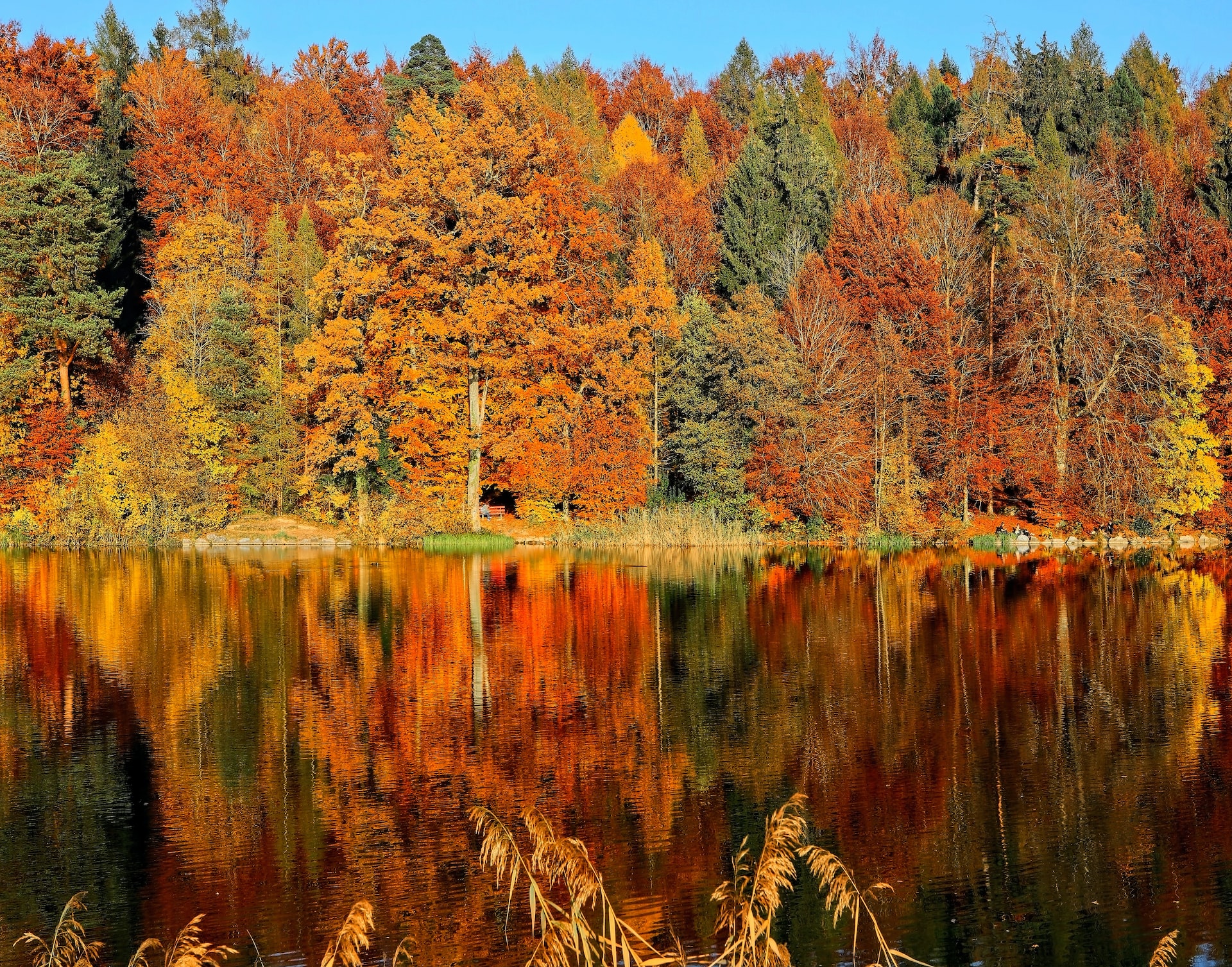 October means cooler weather, but that’s no reason to stay inside when fall daytrips around are so easy and plentiful. From the Larose Forest to Chelsea, Carp and beyond, here’s some of what’s on offer this autumn.

The magnificent, 10,000-hectare Larose Forest, about 30 minutes east of downtown Ottawa, was once known as the Bourget Desert. Forestry, farming and fires had stripped the sandy soil of trees, leaving the land useless and, eventually, all but abandoned. In 1928, the Ontario Ministry of Agriculture’s Ferdinand Larose led a reforestation project that resulted in what is now a haven relished by hikers, cross-country skiers and birders. The derecho in May caused damage to the forest, but most of the trails are now open. Nearby on Grant Road is the abandoned village of Grant, now just a small, secluded cemetery and some foundations. More at prescott-russell.on.ca

A new painting for your home? A relaxing spa session? How about a side trip to enjoy the gorgeous Gatineau Hills? Chelsea, just minutes north of Ottawa, is an easy getaway, with art galleries, boutiques like La Petite Grocerie (local products and gifts by Québec artisans), the Nordik Spa-Nature (reportedly the largest spa in North America) and restaurants like the Chelsea Pub (a gastropub with homemade craft beers and a reliable menu). Chelsea is also a gateway to the Gatineau Hills, worth a visit anytime of the year. Explore the area at chelsea.ca

Step back in time

If you’ve never visited the Diefenbunker in west-end Carp, add it to your fall daytrips schedule. Rising tensions of the Cold War convinced the government of Prime Minister John Diefenbaker to commission, in 1959, the 100,000-square-foot underground facility to house key government and military officials in the event of a nuclear attack. Now a museum, the bunker – including the PM’s Suite and the CBC Emergency Broadcasting Studio – is one of Ottawa’s gems. Carp’s other attractions include Alice’s Village Café, the Ridge Rock brewpub and KIN Vineyards. Learn more at diefenbunker.ca

Merrickville, 50 minutes south of downtown Ottawa, is a small-town gift that keeps on giving. Bisected by the lovely Rideau Canal, brimming with heritage properties and home to specialty retailers including Mrs. McGarrigle’s fine food shop, it’s a favourite spot for a fall outing and early Christmas shopping. When you visit, don’t miss the stunning creations at Gray Art Glass, a  second-generation glass blowing and retail business. More information at merrickville-wolford.ca

The Canada Aviation and Space Museum in east-end Ottawa is custom-made for a family or even a solo outing. Its exhibits tell the story of Canadian aviation from early days through to the Cold War and beyond, including the Space Shuttle’s Canadarm and one of our specialties: bush flying. You can get up close and personal with the gleaming aircraft, which will have you asking yet again, “How the heck can these things get airborne, let alone stay up there?” There are also interactive exhibition galleries and flight simulators at the museum. Find out more at ingeniumcanada.org

While we’re on the subject of fall, have you drained your outdoor and garage faucets yet? Temperatures will plummet before you know it, and you don’t want to risk the potential of a burst pipe in the middle of winter. Find out more here.